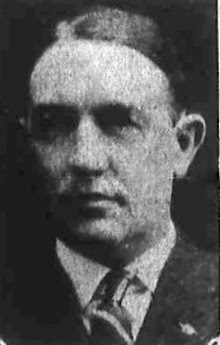 Cabarrus Coal and Ice Man A. B. Pounds Concord coal and ice distributor A. B. Pounds. On October 26, 1933, well known businessman A. B. Pounds, age 53, was found shot three times in the office of his former ice plant in downtown Concord. O ne of Concord's outstanding businessmen for more than twenty years, his name was  synonymous with coal and ice distribution. Arthur Bundy (A. B.) Pounds was born in Cabarrus County in 1879 to John Taylor Pounds and Laura Katherine Dove and had lived most of his life in Concord. He was married on Christmas eve 1901 to Annie Misenheimer and had two sons, Frank and Carl, and a daughter Emily. One of his earliest business successes was as an oil distributor, and then later as a coal and wood dealer. For many years Pounds served on the directorate of Cabarrus Bank & Trust Company and was also affiliated with the Imperial Cotton Mills of Edenton, Georgia. He and his family lived on West Corbin, but also had a  stock raising farm near Salisbu
Post a Comment
Read more
By Cabarrus Genealogy Society April 19, 2015 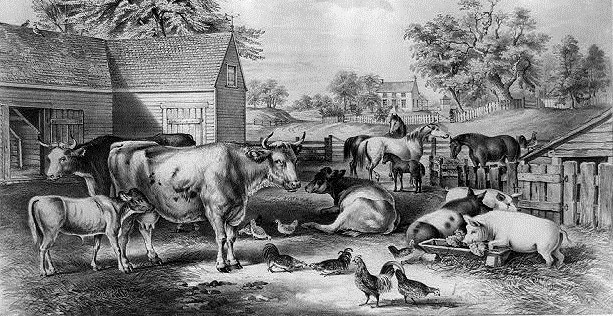 Harris Documents Early Farm Life in Cabarrus County "American Farm Yard - Evening," Currier and Ives, 1857. Library of Congress. Previous blog articles have discussed William Shakespeare Harris' twelve-page, hand written essay titled "Essay on Agriculture" ( 9 Apr 2014 and 30 May 2014 ). The essay details early life in Cabarrus County, including crops, farming and building techniques, clothing and lifestyle. Presumably, Harris learned much through his own experiences and those of elder Harris family members. Unfortunately, the date and circumstances of the essay are unknown. However, William Shakespeare Harris seems to have written the essay in response to a request from another party, most likely between 1850 and 1875 after Harris had farmed for a number of years. After the passing of his first wife Elizabeth Torrence Powe in 1849, William Shakespeare Harris married Jane Witherspoon Ervin about 1851. They had at least four children, listed in the 1870
Post a Comment
Read more
By Cabarrus Genealogy Society April 09, 2015 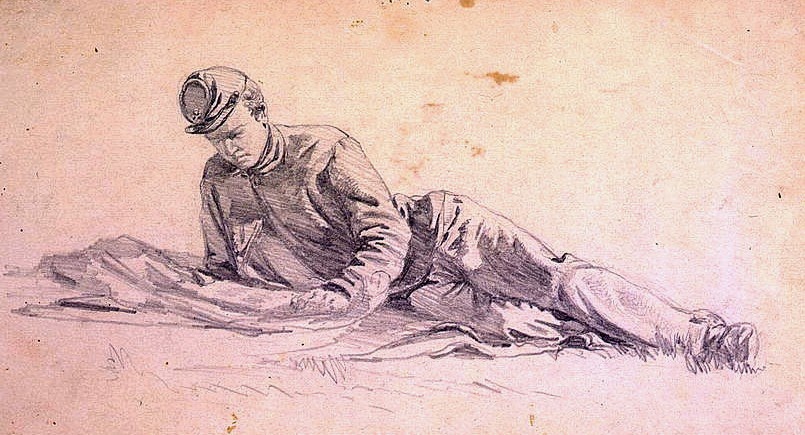 Dear Brother: A Cabarrus Soldier Writes Home Library of Congress : "News from home". (Soldier at Culpeper, Va., Sept. 30, 1863). Pencil drawing by Edwin Forbes, 1863. Today marks the sesquicentennial of the The Battle of Appomattox Court House, fought on the morning of April 9, 1865, and the subsequent surrender of Confederate Army general Robert E. Lee's Army of Northern Virginia to the Union Army under Lt. Gen. Ulysses S. Grant. The signing of the surrender documents occurred in the parlor of the house owned by Wilmer McLean on the afternoon of April 9. On April 12, a formal ceremony marked the disbandment of the Army of Northern Virginia and the parole of its officers and men, effectively ending the war in Virginia. This event triggered a series of surrenders across the south, signaling the end of the war. The author of the letter reprinted below was Richard Martin Patterson (1830-1909), a farmer and carpenter from northwestern Cabarrus County. He was married
Post a Comment
Read more
By Cabarrus Genealogy Society April 03, 2015 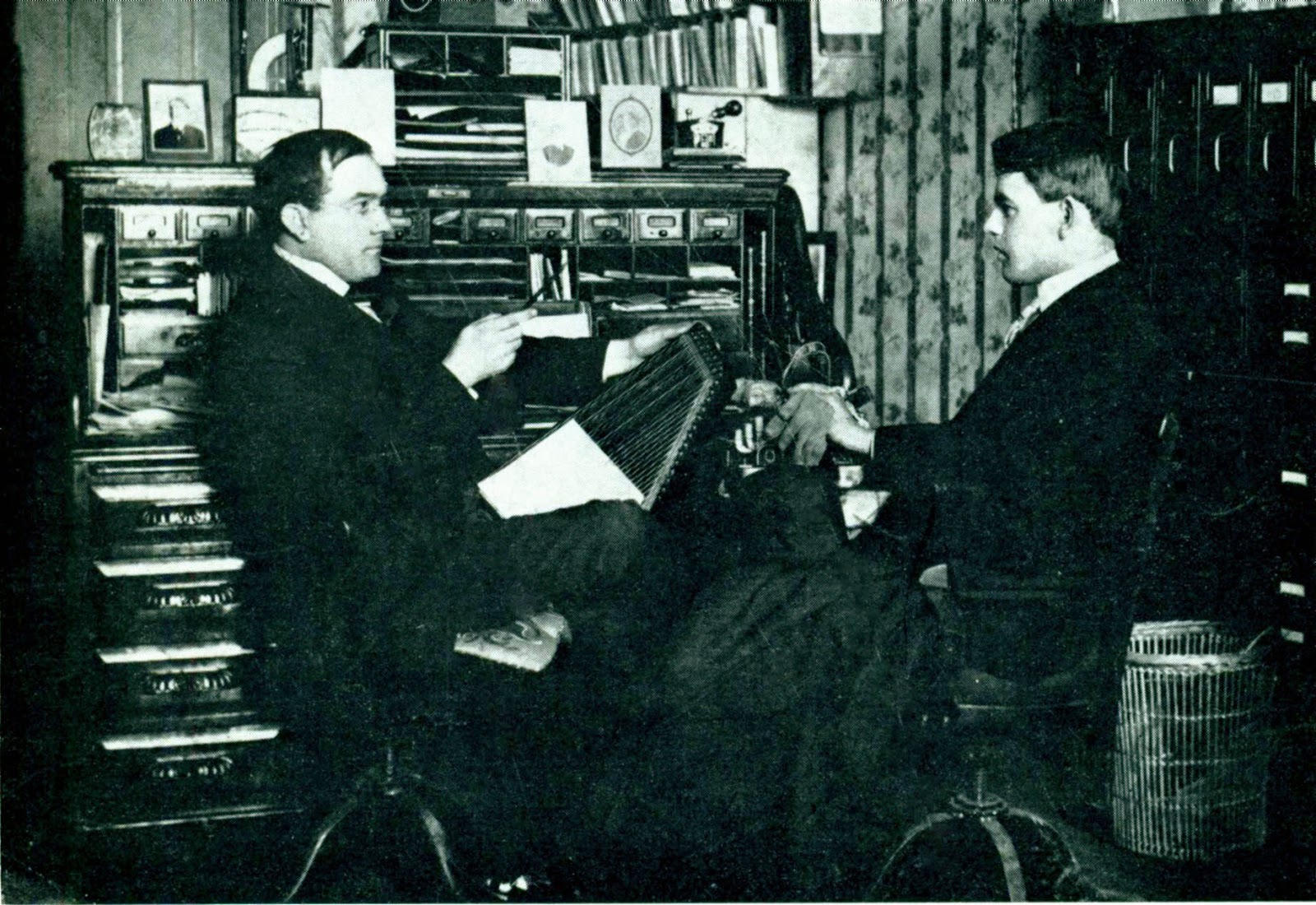 Cabarrus Businessman Bascom Umberger  Financed Education Through Music Bascom Umberger in his office instructing a salesman. The office was upstairs on the corner of Union Street, S. and Barbrick Avenue. The following article contains excerpts from the June 1974 issue of Progress Magazine, produced by the Concord Telephone Company.  About 1905, an enterprising and ambitious young man by the name of Bascom Leonard Umberger established a new business in Concord called The Home Educational Company. He was vitally interested in education, and his new enterprise sold and distributed books and other educational materials in North Carolina and several adjacent states. Included in the activities of this new establishment was the promotion and sale of a stringed musical instrument known as the "Mandolin-Guitar Harp." The Mandolin-Guitar Harp has strings arranged so that the notes of chords occur in groups. The Mandolin-Guitar Harp, a type of modern chord zither, w
Post a Comment
Read more
More posts