Dynamos, similar to these, were used by the Odell factory to supply electricity to light the city. Image: Scientific American, April 2, 1881 Odell Brings Electricity to Concord The history of public services - telephone, electricity, and water - which changed the lives of the citizens of Concord, can be traced back to the late 1800s. On February 16, 1889, the Concord Board of Commissioners approved J. M. Odell's proposition to light the town of Concord and awarded him a twenty-year contract to provide such services. A special meeting was then called on February 18, 1889 where the formal agreement was entered into by the commissioners and J. M. Odell. According to the agreement between Mr. Odell and the commissioners, the street lights would burn during the night hours, seven days a week with the exception of moonlit nights when the lamps would not be lit. In addition, the necessary equipment to supply electricity to homes, churches, and businesses would also be put i
Post a Comment
Read more
By Cabarrus Genealogy Society February 14, 2015 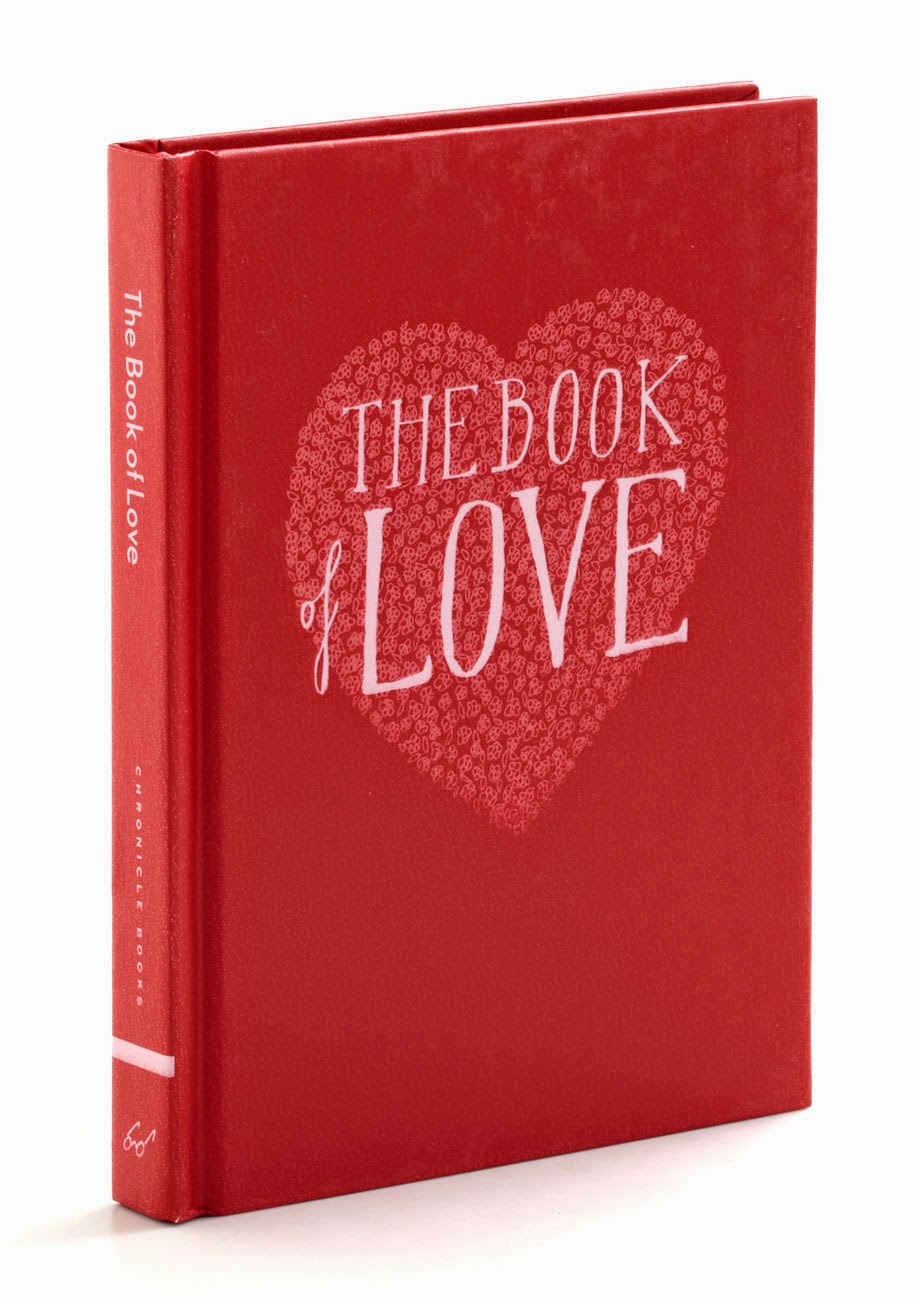 There's a Whole Lot of Love in Cabarrus County The following article, reprinted from the Charlotte Observer,  Wednesday, Feb. 12, 2003, adds some Cabarrus County genealogy Love to Valentine's Day: Cabarrus Throbs with the Name of Love -  Turns out the Region's Full of the Hearty Clan Jaime Levy-  Staff Writer   Looking for Love in all the wrong places? Try Cabarrus County.   Cabarrus has the nation's highest concentration of people  named Love -- eight times more per capita than the national  average -- according to a Valentine's-week study by a San  Diego marketing research firm.   York, Union, Gaston and Mecklenburg counties aren't far  behind Cabarrus, making ours the nation's Love-liest region.   Surprised?   Look in Charlotte-area phone books, and you'll find dozens  of people with the amorous appellation.   People like Betsy Love, a Concord interior designer, who  kept her maiden name upon marriage rather than lose her
Post a Comment
Read more
By Cabarrus Genealogy Society February 06, 2015 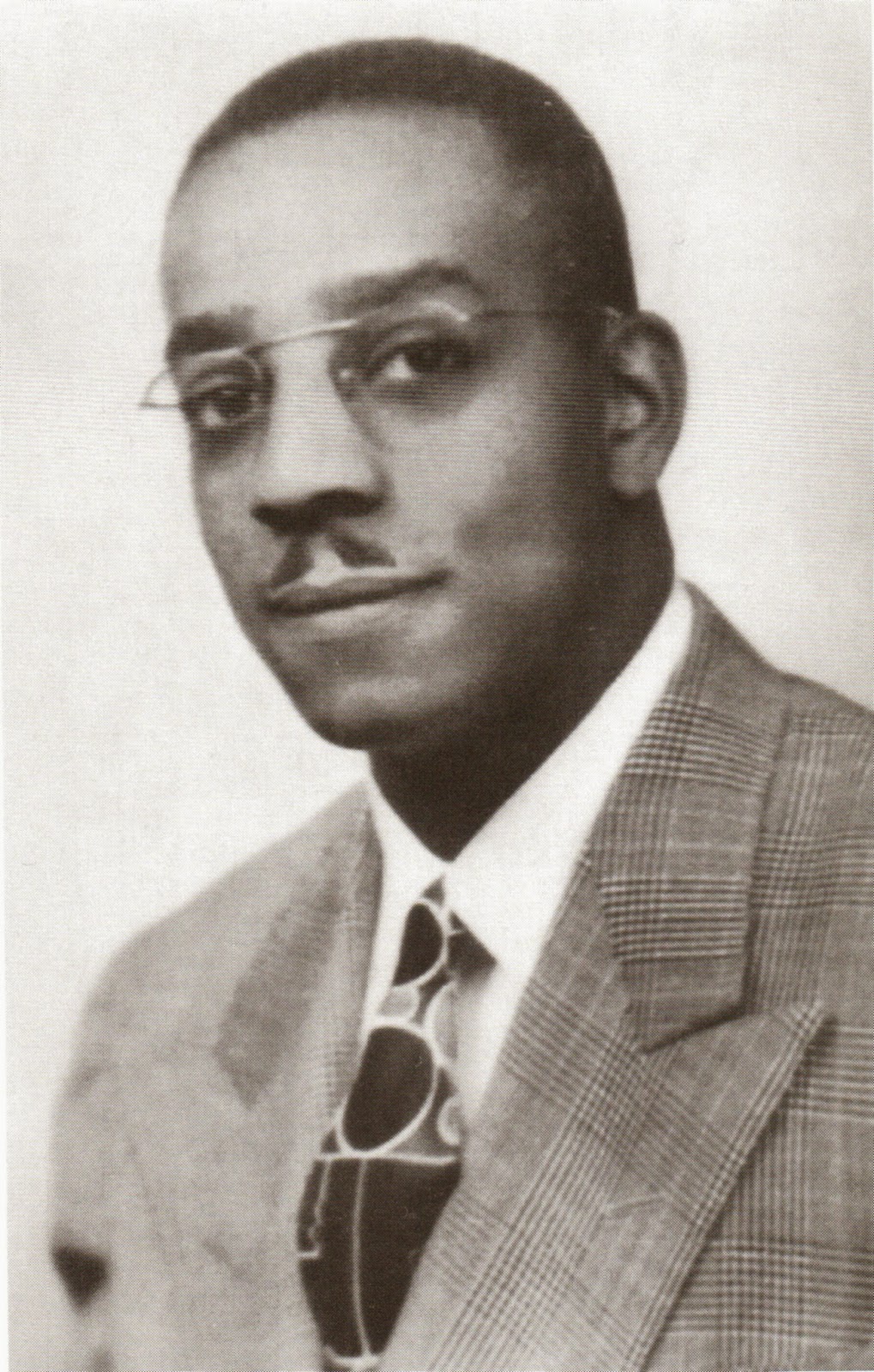 Fredrick Watkins: First African American Doctor in Cabarrus Dr. Fredrick Watkins, date unknown. Photo courtesy Bernard Davis, Jr./ Harold Watkins, Sr. Cabarrus County has a rich history of African American achievement. It is hard to imagine that a child of color born into a slave culture would have the fortitude to break through ethnic barriers and rise to become a respected doctor and a pillar of the community; but that is just what Fredrick Watkins did. Dr. Watkins was the first African American doctor in Concord, working as a general practitioner from about 1900 until his death in 1925. Fredrick Henry Watkins was born on April 18, 1860 in Rockingham, North Carolina. He eventually moved to Concord and married Mary Lytle, a graduate of Barber-Scotia College Seminary and a fifth-grade teacher at the former Logan High School. Dr. Watkins graduated from Shaw University Medical School in Raleigh in 1906. Fredrick and Mary had eight children. They lived on Crowell Street, abov
Post a Comment
Read more
More posts