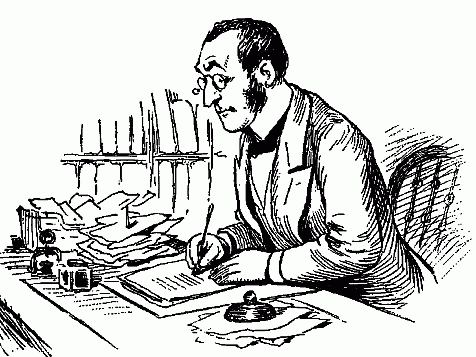 John Osborne, born ca. 1773, was the son of William Osborne, then of Mecklenburg County, now part of Union County. In January 1802, Osborne traveled with an uncle on "A Voige to Cabaras & Roan Countys" to purchase a wagon. They had heard that most of the inhabitants of those counties were Dutch and possessed the best wagons.  Luckily for researchers, Osborne included the trip in his diary. The sixth volume of  John Osborne's diary, which covers January 1800 to September 1802, is one of two that have been found. The diary contains a daily record of the activities of John and also a note at the beginning each day about the weather. It gives great insight into the daily lives and interaction of John and the people in the community.

Osborne set out on Wednesday, January 13, and arrived back home on Sunday, January 17; the two men covered about 100 miles round trip. Along the way, they stopped at the homes of Cabarrus men John Hagler, Archibald McCurdy and Martin Phifer. They traveled through a "Little Town called Concord where they hold Cabaras Courts." In Rowan, they received the promise of a wagon available in February, from John Fink and his wagon-maker brother-in-law John Setzer.

Considered a learned man in 1802 (John Osborne once was called to the home of a sick neighbor to read the instructions on a bottle of medicine left by the doctor). Osborne wrote very differently from modern standards. Diary entries show very little punctuation and liberal spelling, as this excerpt from his time travelling in Cabarrus County illustrates: