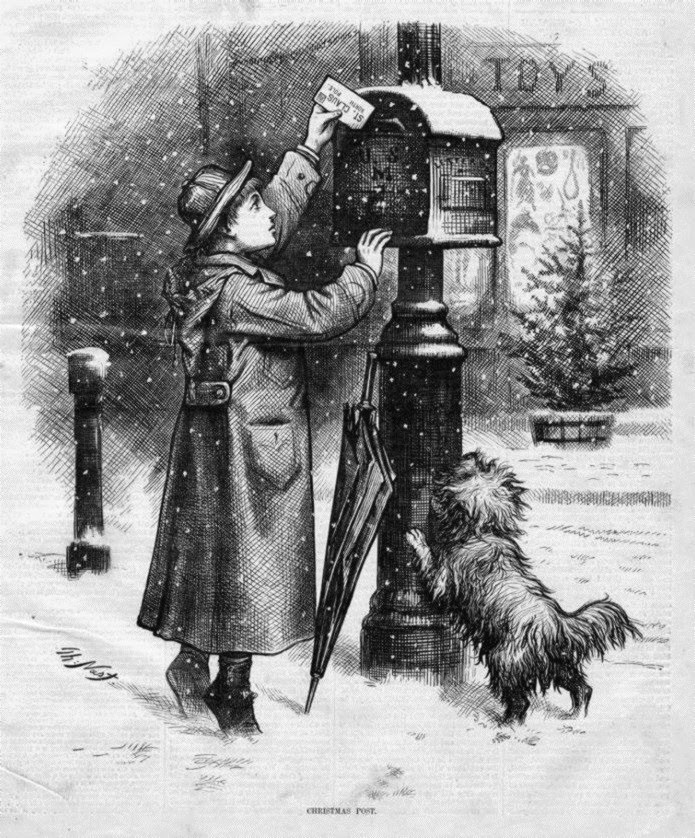 Santa Makes J. P. Gibson  His  Cabarrus Christmas Agent "Christmas Post," by Thomas Nast. Engraving originally published in  Harper's Weekly , January 1879. In the December 11, 1890 edition of The Standard , a weekly Concord newspaper, local drug store owner and operator J. P. Gibson ran an eye-catching Christmas advertisement. This ad featured a letter from Santa Claus, disputing rumors that Christmas would be postponed because 1890 cotton prices were low. St. Nick also advised Cabarrus County children to write their letters to him in care of Gibson, whom he appointed his sole agent for the county. Dr. John Phifer Gibson was born in 1839 in Cabarrus County, son of Edmund L. Gibson and Elizabeth Phifer Gibson. He attended Davidson College and graduated from UNC in 1858 and was enlisted as a physician in Company B, North Carolina 20th Infantry, during the Civil War. Dr. Gibson was married to Martha "Mattie"Kirkpatrick. After the war, he continued to p
Post a Comment
Read more
By Cabarrus Genealogy Society December 04, 2014 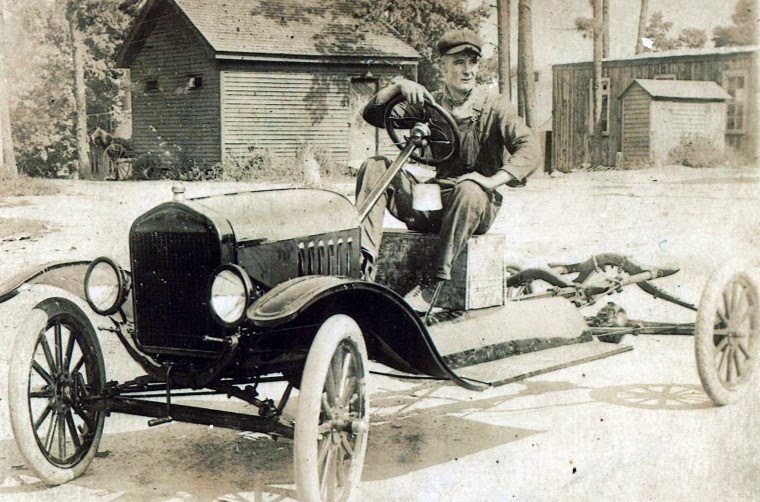 The First Automobiles in Cabarrus County This undated postcard photo identifies the driver as "J. P. Brown and his 1917 horseless carriage, with the old Kannapolis jail in the background." Photo courtesy of George Patterson/Independent Tribune. City directories are a valuable resource when researching the businesses your ancestors may have owned or frequented. They also are helpful in creating a timeline for understanding when new innovations in business and industry entered the community. Such is the case for the automobile. As the home of the Charlotte Motor Speedway, Cabarrus County has a strong tradition of automobile racing and its related industries. However, as the directories show, Cabarrus was not always an "auto driven" county. The birth of the automobile industry is recognized as beginning about 1885 when the first successful gasoline engines were built in Europe. The first U.S. gasoline powered car appeared in 1893. Utilizing mass production by
Post a Comment
Read more
More posts