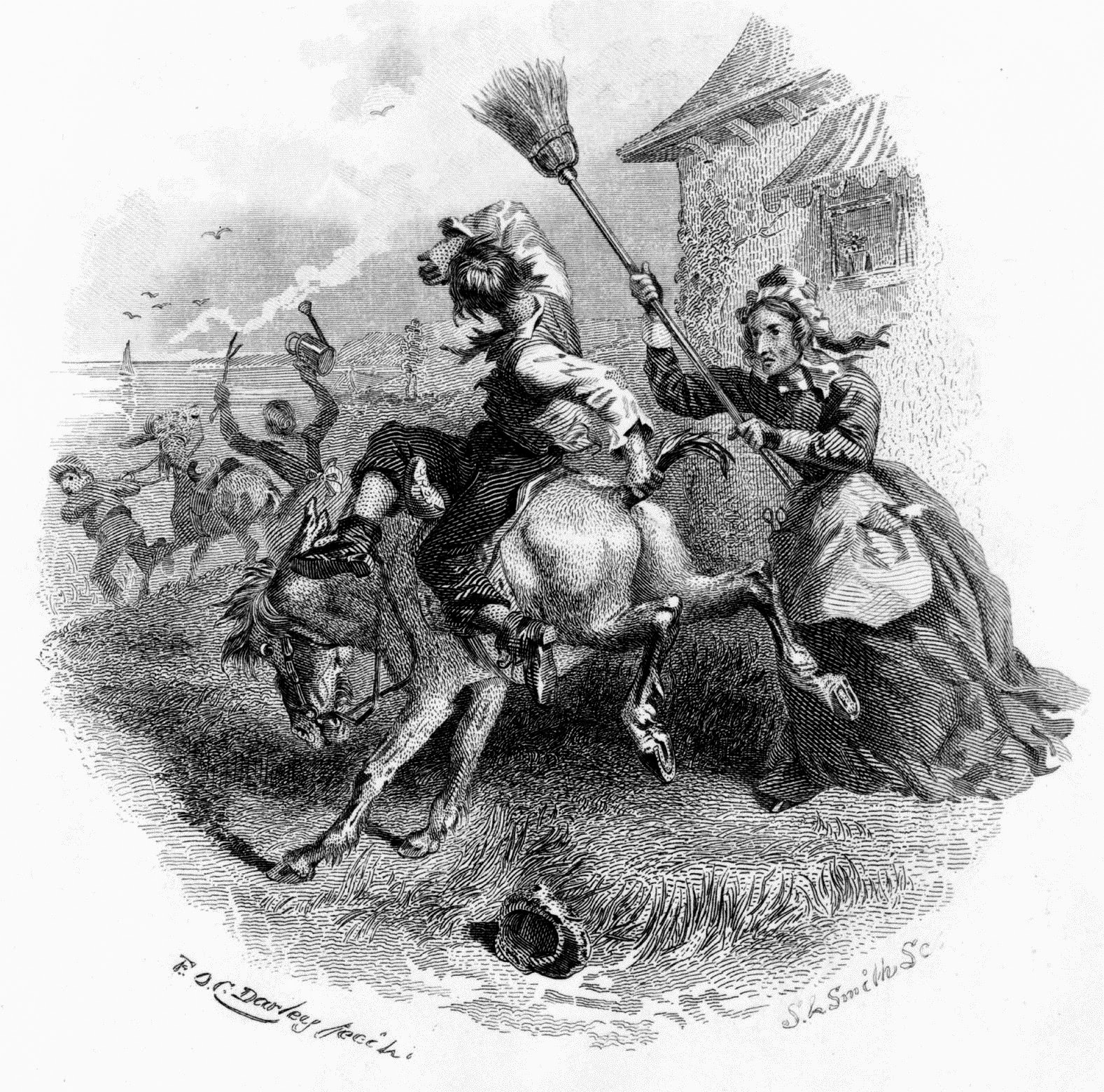 The 1805 Cabarrus Divorce of Mary Eisenhauer  and  Her Misanthropic Husband Image: Library of Congress. In 1805, in order to get a divorce, one had to apply to the North Carolina State Legislature. Because of communication difficulties of the period, petitions were sent to the General Assembly with local representatives. The following petition (including spelling and grammar), was written by Mary Eisenhauer and submitted to the state legislature. To the Honourable the General Assembly of the State of North Carolina! Gentlemen! With grief and reluctance I am necessitated to represent to Your honourable body, that my rude, lazy and misantropic husband, NICHOLAS EISENHAUER, has droven me off from my own home about 20 years ago without the least subsistence after he had made away with all we had, and ever since hath abandoned me for good and all; save one time he returned and tried to persuade or force from me to the sale of a tract 200 acres of land, which my father, MICH
Post a Comment
Read more
By Cabarrus Genealogy Society November 07, 2014 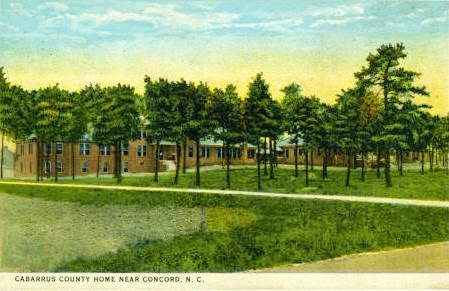 C. A. Sherwood Leaves as Overseer  of Cabarrus Poor House  "Cabarrus County Home Near Concord, N.C." in Durwood Barbour Collection of North Carolina Postcards (P077), North Carolina Collection According to the November 7, 1890  Concord Times newspaper, the Cabarrus County Commissioners, at their October 1890 meeting, elected a new superintendent of the county poor house. John William Cook, of No. 5 Township, was elected to replace C. A. Sherwood as poor house overseer. Cook was slated to assume the job on January 1, 1891. Of the change, The Times said:  Mr. Sherwood has made a most capable and faithful officer, and has the poor house and farm in a first-class condition...Mr. Cook will doubtless make a good overseer, but this much is certain - he will never make a better on than Mr. Sherwood did. It would be hard to get a man who would do that. On August 22, 1890, The Concord Standard wrote about the poor house: About the year 1855, the county authorities p
Post a Comment
Read more
By Cabarrus Genealogy Society November 04, 2014 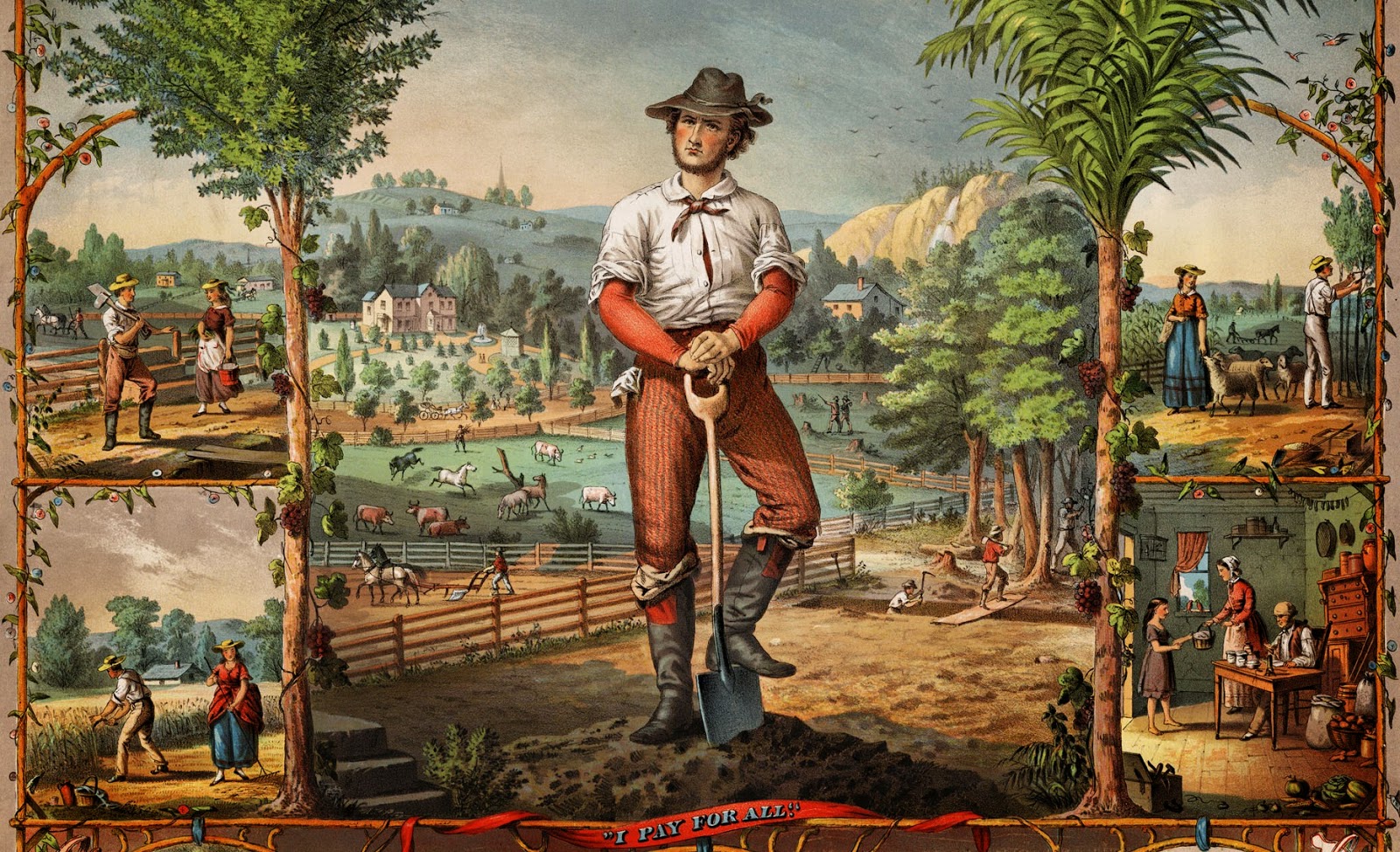 1892 Cabarrus Elections: Populists Chase Democrats Source: Poster used to help farmers organize. Gift for the grangers / J. Hale Powers & Co. Fraternity & Fine Art Publishers, 1873,  www.learnnc.org On this election day, we look back to the election of 1892. It fell on Tuesday, November 8, but it was not until one week later that Cabarrus county people saw how they had voted. The November 15 Daily Standard published the official Cabarrus results, showing that 2924 of 3400 registered voters cast their ballots. The 1892 elections presented many political choices. National and state ballots featured four candidates. In addition to Democratic and Republican candidates, there were also Populist and Prohibitionist tickets for President, Congress and North Carolina Governor. The following totals are from Cabarrus County ballots: Presidential Electors: Grover Cleveland (Democrat) 1419, Benjamin Harrison (Republican) 679, James B. Weaver (Populist) 819, John Bidwell
Post a Comment
Read more
More posts