Today, after all the parades, barbecues, fireworks and holiday sales, please take a few moments to reflect on the true meaning of the July 4th celebrations. 238 years ago the Continental Congress approved the Declaration of Independence, announcing to Great Britain that our thirteen colonies now regarded themselves as independent sovereign states. By asserting certain natural and legal rights, this document was the prelude to the Revolutionary War and has been used as a model for freedom by nations around the world. Thanks to our 18th century fore-fathers and -mothers, we gratefully continue to enjoy the unalienable rights of life, liberty and the pursuit of happiness. However, in 1787, residents in our area were still in a transition period. 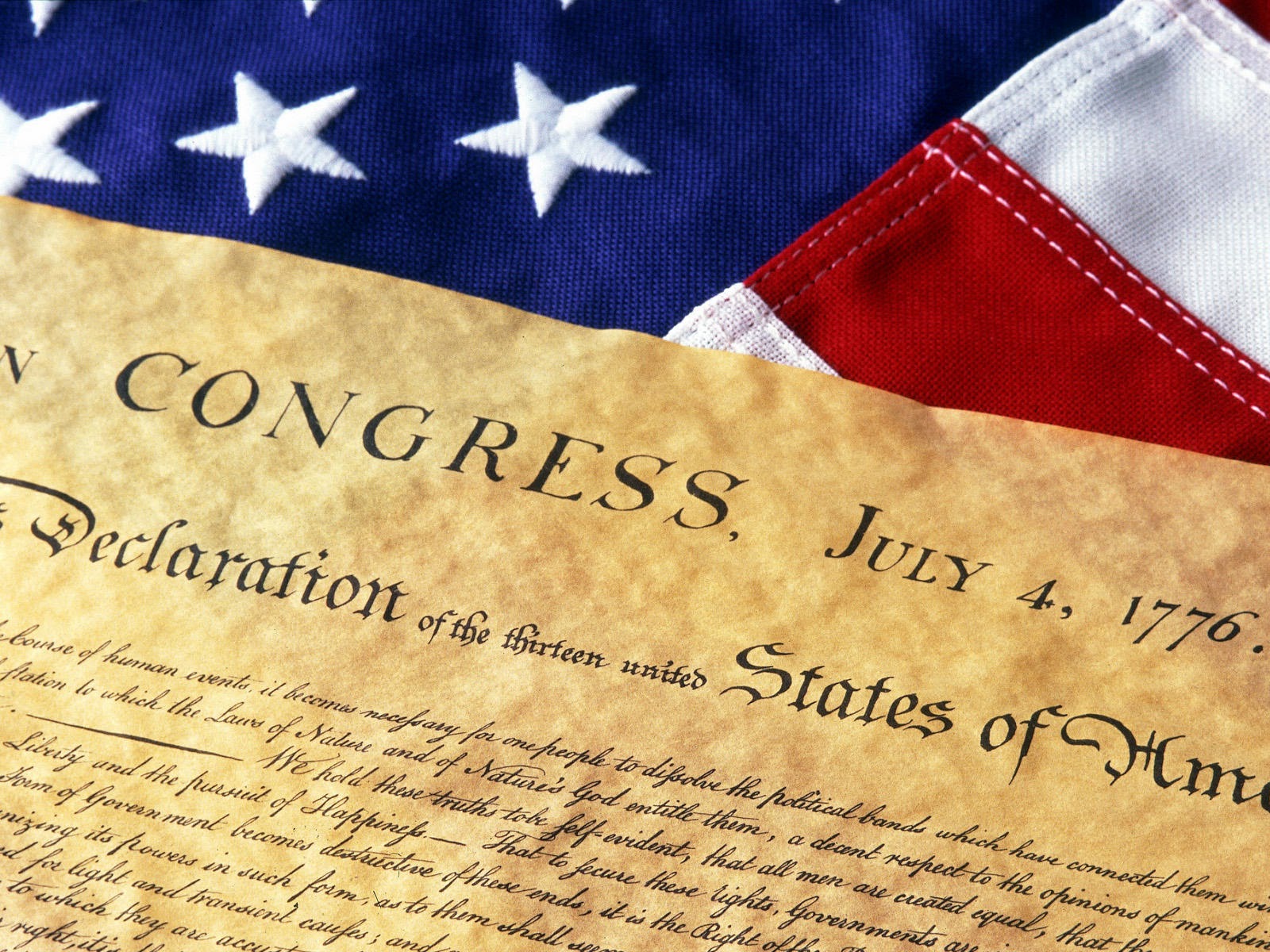 It is eleven years after the Declaration of Independence and four years after the end of the American Revolution. Delegates to the Constitutional Convention, chaired by George Washington, are meeting in Philadelphia to draft a new form of government; they want to abandon the Articles of Confederation which created a league of sovereign states six years before in 1781. What are Cabarrus County people concerned with during the summer of 1787?

Still citizens of Mecklenburg County (Cabarrus County will not be formed until 1792), our early settlers must travel to Charlotte to transact county business. All deeds, wills and court business must be filed at the courthouse in Charlotte. The Minutes of the Court of Pleas and Quarter Sessions of Mecklenburg County briefly reveal a few concerns of soon-to-be Cabarrus folks. During the July, 1787 session, men like Daniel Jarrett, John Ford and Joseph Shinn sit as Justices of the Peace. Others like John Blackwelder, Andrew Stough, Conrad Eudy and David Purviance serve on various juries. The Court selects jurors for the Septembers sessions of Superior Court in Salisbury, including Archibald McCurdy and Oliver Wylie. Several estates, in various stages, are brought before the Court, including those of Andrew Rhinehart. The Justices appoint committees to arbitrate disputes, apprentice tow boys to learn the gunsmith's trade from Isaac Price and elect George Graham as sheriff. The Justices even hear two libel cases and act on a North Carolina General Assembly resolve dated May, 1783.

In 1787, people are still dealing in British money; pounds, chillings and pence, rather than dollars. The U. S. government, under the Articles of Confederation, has little or no power to create a new standard of currency. As Cabarrus County people are busy with their day to day activities and business, most may not even know of the Convention meeting in Philadelphia.